March 10, 2020How to, Motivation, Sales performance 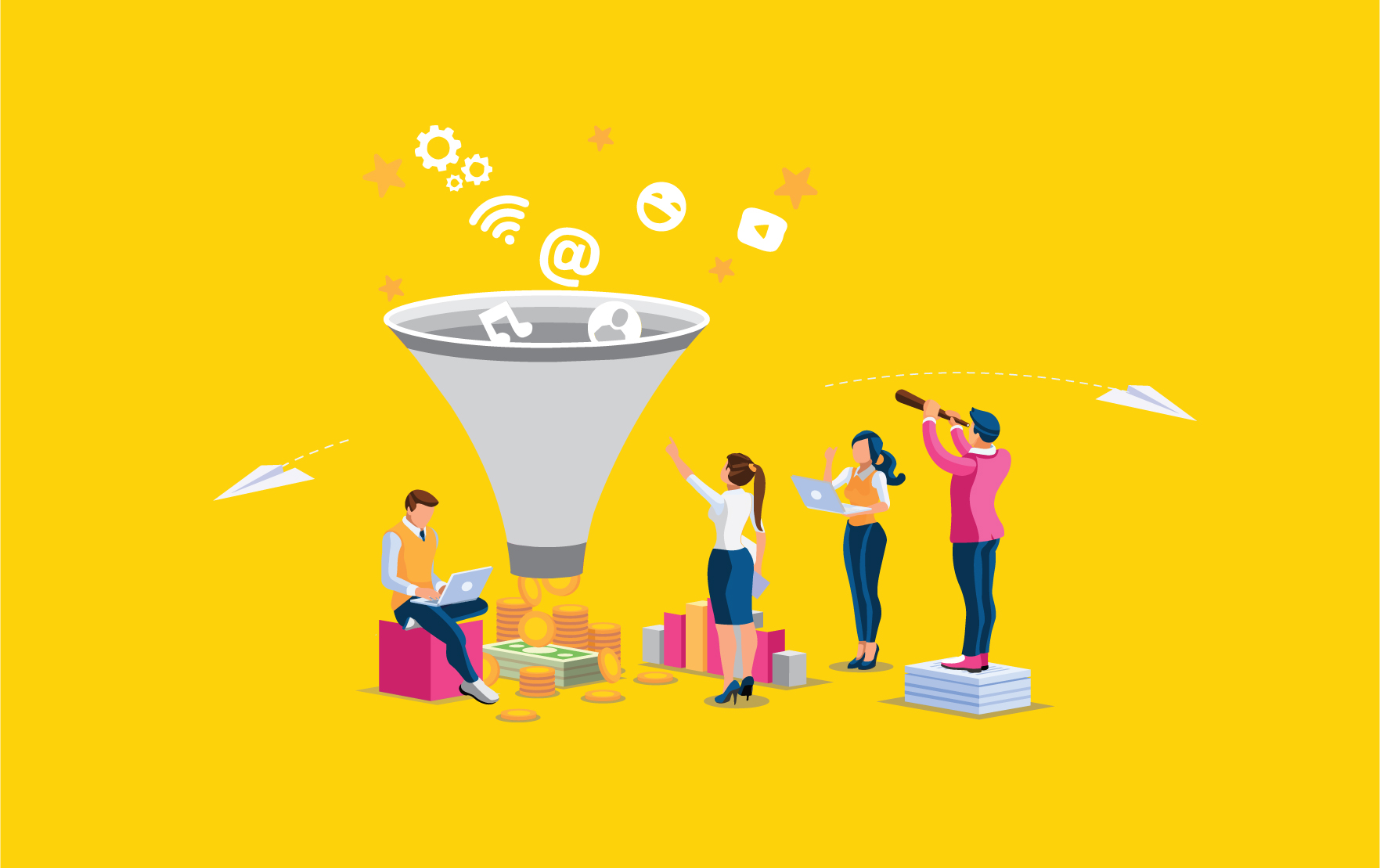 Mixing it up and improving sales with gamification

It can be difficult for organisations to find new ways to motivate every single member of a sales team to close more deals. It’s important to bear in mind that not everyone on a team will respond to motivators in the same way. In fact, some motivators may produce entirely the opposite effect and conflict with sales objectives if applied incorrectly.

Similarly, selling the same thing day in and day out can become monotonous, which may lead to disengagement and diminished enthusiasm to sell the product. We’re going to look at a real-world example of an electronics giant that gets it right, using three ways to motivate the members of its sales teams, in order to produce optimum results.

Now, the company in question manufactures electronics and consumer goods across a range of divisions: mobile, audio-visual, digital, air services (air conditioners), and home appliances. The brand is primarily sold through retail outlets that have their own internal sales teams.

That is to say, the sales people do not work directly for the electronics manufacturer, but for the retail store itself. Consequently, they need to be incentivised to sell a particular brand, given that the store will have many brands selling the same appliances and devices.

Let’s look at how the company uses gamification elements and core drives (as outlined in the Octalysis framework), to improve sales team performance.

To incentivise sales reps to push a particular brand, the most rudimentary technique often used is called a SPIV or a SPIFF. According to a casual search on the internet, this is not actually an acronym, it is simply sales slang for an immediate bonus for a sale – a boost. It works like this: as soon as a sales person logs a sale for a specific product, defined by the SPIV, they get a cash bonus on top of their sales commission. To keep things interesting, it’s not always the same products every month. Sometimes the purpose of the SPIV is to push a newly released product, at other times the purpose may be to promote an older product in order to clear stock and make room for the next iteration of products.

The reason SPIVs work, from a gamification perspective, is that it accesses the core drive of empowerment. By accomplishing a goal and earning a booster reward, the salesperson feels empowered and confident to tackle the next goal – progressing to the next level. The company exploits this further by providing levels of SPIVs on a sliding scale, in other words, the more units sold, the greater the value of the reward.

Rewards are paid out immediately, so sales people get instant gratification for achieving a goal. That’s instant feedback, another element that is part of the empowerment core drive that makes the sales person feel very much in control.

The company’s sales data is analysed according to performance metrics and compiled into a monthly leaderboard. In order to keep things equitable, leaderboards are separated by division. It would be unfair to pit a salesman who sells ten air conditioners per month against one who sold 20 mobile phones in the same period – in terms of unit sales, the mobile phone salesperson is the winner, but in terms of revenue, the total sale value of the ten air conditioners could conceivably exceed the sale value of 20 mobile phones. Keep it fair, keep it separate.

Our electronics giant supports its incentive program with both a mobile app and a desktop application, where the very first things seen on the dashboard are the leaderboards for the various divisions. Aside from providing a bit of healthy competition, which almost everyone responds well to, this also confers bragging rights to those high performing individuals at the top and gives the lower ranks something to aim for. The bonus here is that data analytics can determine who the top performers are; these folks are obviously doing something right and they can mentor other members in their divisional sales team. Mentorship sits squarely under the social influence core drive of the Octalysis framework.

Various engagement mechanisms have been included in the company’s app and desktop application. These mechanisms yield points for completing specific activities, ranging from regularly checking in, completing a survey, inviting commentary, completing a product training module (using gamification to facilitate learning), and so on. In some models these points can be exchanged for virtual or physical goods, but in our example, they are the currency for entering competitions.

Each entry into the competition costs a certain number of points, so more points mean more entries, which increases the chance of winning the monthly prize. This monthly prize is usually quite substantial too; typically, an experiential prize like a weekend away for two, or a jaunt in a helicopter (it’s important to make a reward memorable), or a big-ticket product prize (serious trophy value). By ‘dangling’ a substantial prize, the core drive of scarcity is also leveraged.

A lot of thought goes into the crafting of competition mechanics, where the requirements and prizes are tailored to specific divisions and everything is tied together neatly by a theme or narrative, which of course taps into the core drive of meaning. Meaning gives the participant a reason and sense of purpose, and answers the question, “Why am I doing this?”

Many roads lead to WIN

Of course, this is not the entirety of gamification elements and mechanics that this particular company employs. What is important to note though, is that through its various mechanisms, the gamified incentive program caters to a full spectrum of salesforce personality types.

It can be argued that top performers will always be the same people and if a leaderboard is the only mechanism provided, those who are less driven, yet still extremely capable of reaching targets, may become discouraged. Some folk are simply not interested in measuring themselves against others and head-to-head competition is just not for them. They may prefer to compete with themselves, i.e. set themselves the goal of honing their sales process and increasing their sales month on month. For this purpose, the company also offers rewards for ‘most improved’, as well as for top performance.

The point is this: by providing many avenues to reach the rewarding ‘win state’, our example company taps into various core drives that effectively motivate sales staff. They’re only human after all, with foibles, idiosyncrasies, and personal preferences and through the cunning application of gamification, an incentive solution can be created that is truly human-focused: Engaging, effective and fun!

Want to find out how gamification can help you supercharge your sales channel? Get in touch and let’s talk.