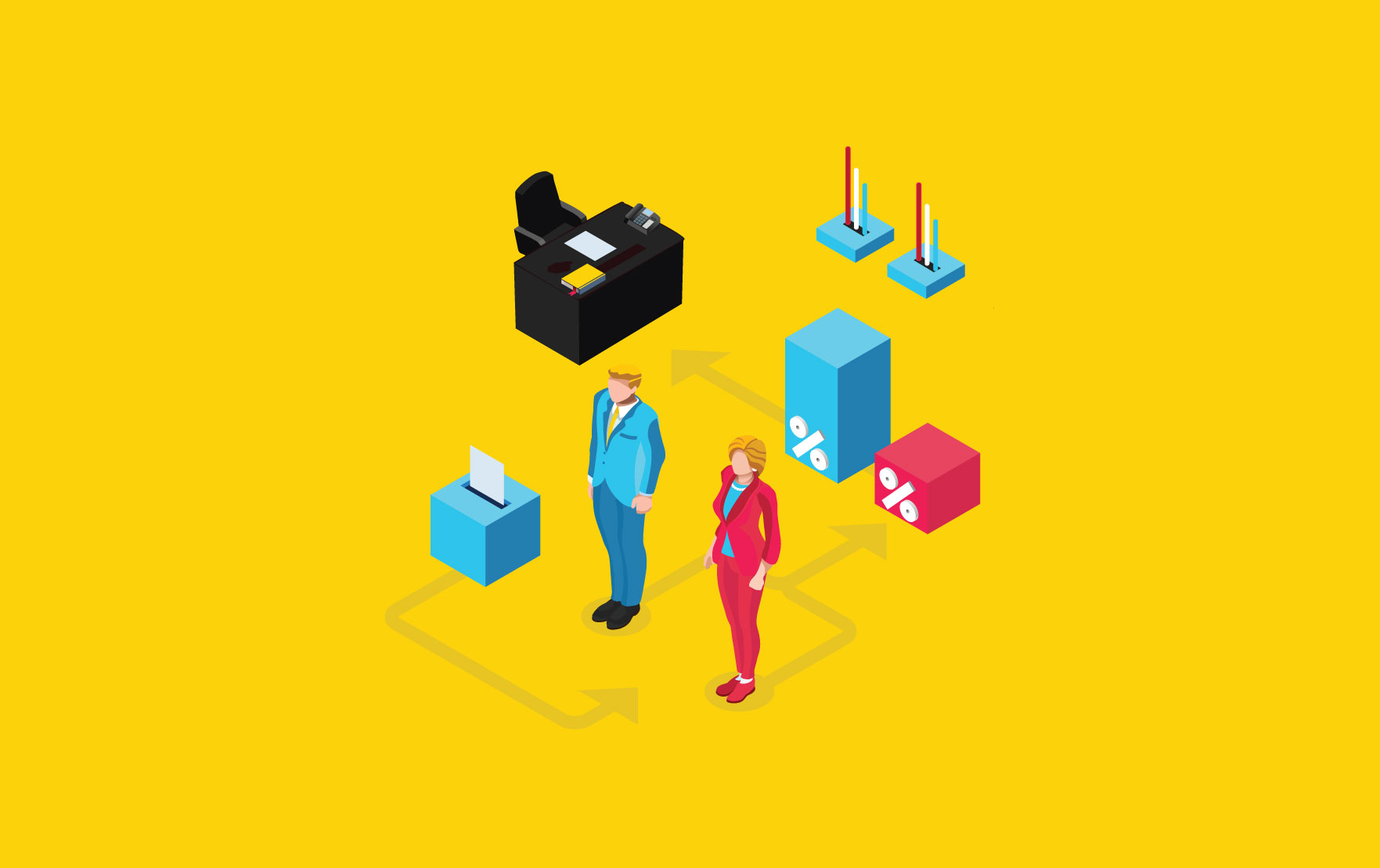 In this two-part blog, we examine how gamification is used effectively by ‘the establishment’ and by the burgeoning world of activism. Let’s face it, it’s hard to imagine someone more engaged with their work than an activist, right?

Part 1 covers how political campaigns have effectively employed gamification and part 2 examines game-elements that have evolved over the years into effective ‘mission-specific’ tools.

Into a brave new world…

(You get bonus points and a boffin-badge if you recognised Aldus Huxley’s book in the title of this post.)

Gamification and motivational design concepts must continually adapt and develop to keep pace with an ever-changing world. In the employee engagement space, our brave new world, the results we are looking for are usually changes in behaviour. All too often, the first step in changing a behaviour requires changing a perception. If we can use gamification to change the way people perceive something, then the battle to change their behaviour is already half won.

How has gamification been used in the past to change people’s perceptions? Let’s look at something that’s all about perception and is particularly prickly – politics.

You see, competition is the basic premise at the heart of both gaming and politics. Incorporating game features and game thinking into campaign strategies isn’t a new concept at all. In the political arena, gamification is slowly catching on as a way to educate the electorate and produce a favourable result at the voting booths.

2012: In the run-up to the US elections, the Obama campaign (among others) made use of an app to engage voters, but this was by no means a ‘game’. Nor was it gamified in the sense that we are familiar with. However, for the first time, there was direct, two-way contact between the voters and the candidates – something that was not previously possible with a mere website interface.

2013: German Chancellor Angela Merkel’s CDU party produced an app. The app included a “live ticker” allowing users to see how much time they had spent campaigning. Supporters could feel involved in the process through a reward system similar to point-based rewards, and if you’ve been following our blog you’ll know how important it is for a person to feel involved.

2016 – July: US candidate Clinton’s “Hillary 2016”; apart from standard features like receiving updates or calls for donations, users completing small in-app tasks were rewarded in the form of a point system.

2016 – August: US candidate Trump’s “America First”. Users collected “Action Points” by promoting the app to their contacts, sharing their activity online, donating to the campaign or answering Trump trivia questions. Notably, one campaign focused on policy, the other on the individual. One promoted a strategy the other promoted a brand. The rest is history.

2020: The Yang Gang’s promise to “make taxes fun”. Yes, you read that right. There is a candidate, Andrew Yang, running in the US 2020 elections who promises to use gamification to encourage civic responsibility and make paying taxes patriotic … and fun.

Good luck, Andrew, Taiwan has been doing it since 1951!

So, politics and gamification are no strange bedfellows at all.

A political campaign is easily comparable to a gamified strategy. Slowly but surely, political campaigns are using specific gamification elements to connect with, educate and motivate the electorate; the endgame being a favourable vote, come Election Day.

All of this indicates that game elements can be used beyond the boundaries of fun and entertainment. However, at this juncture it once again becomes extremely important to stress that gamification does not mean ‘create a stand-alone game’. Stand-alone games may be used in an overall gamified strategy or campaign, but they should be the means and not the end.

In Part 2 of this blog, we will examine some game-types that have emerged from the primordial soup of gamification and motivational design.