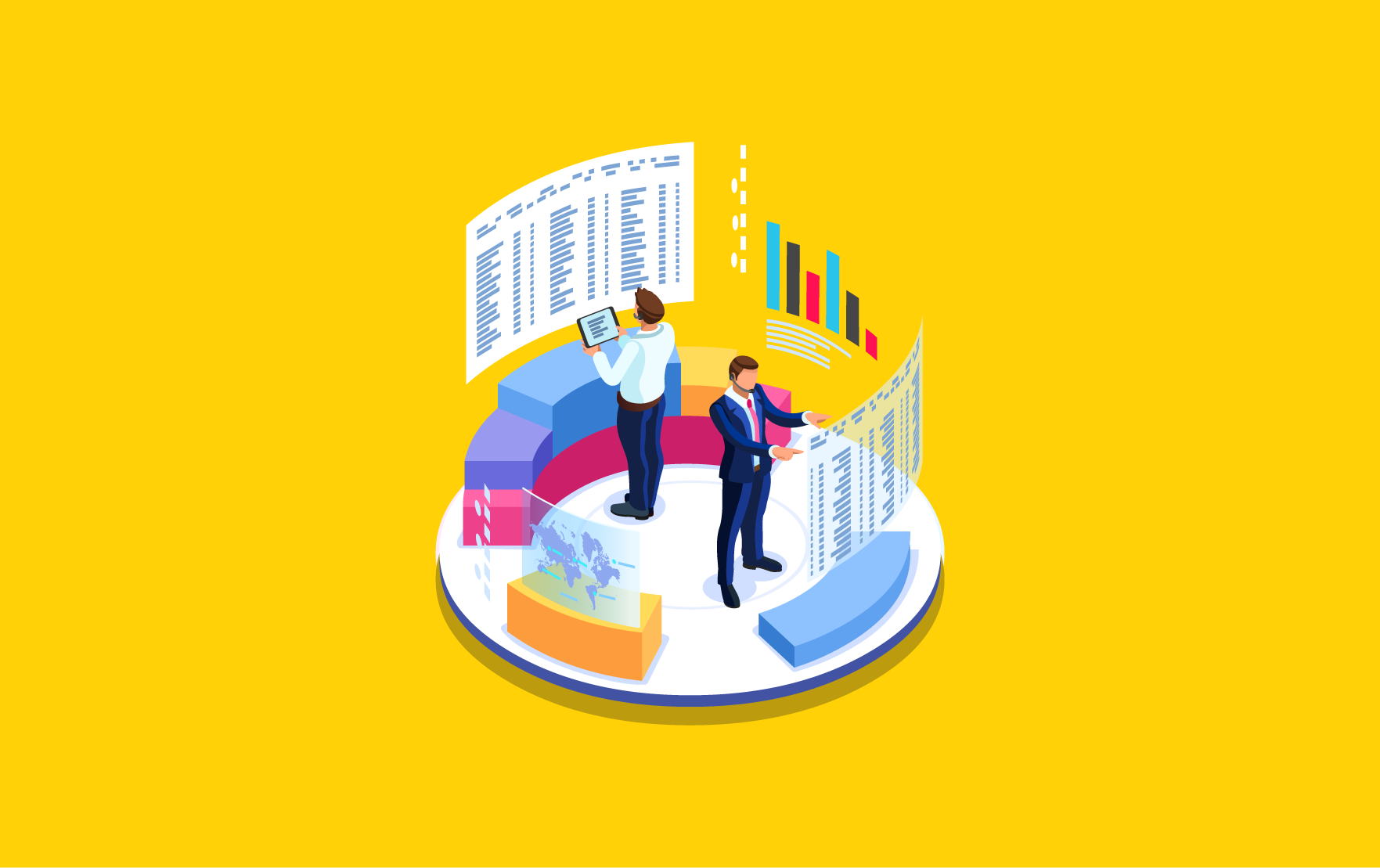 Gamified solutions generate a wealth of data. It is up to you to think like a data scientist to tease out the patterns hidden in big data.

Analysing personal data is both legally and ethically challenging. It is sobering to think that every survey and quiz you took on Facebook has been stored against your name and can be sold to third parties in order to ‘make money jump out of your pocket’. Yes, it’s great to know that your spirit animal is a duck billed platypus, but that data can also be used to profile you and make cogent predictions about your likes and dislikes, and your consumer tendencies.

It is only right that these gem-like insights should remain hidden – to some degree.

Think of data like a dragon hoard you’d read about in a J.R.R Tolkien book. Just like a dragon’s hoard, the real gems in amongst all that data are protected by a fierce beast in the form of the General Data Protection Regulation (GDPR). You, like the eponymous Hobbit, must trawl through all this data in search of gems without falling foul of the GDPR dragon. This is the creature that enforces the rules, “Data controllers … must clearly disclose any data collection, declare the lawful basis and purpose for data processing, and state how long data is being retained and if it is being shared with any third parties or outside of the European Economic Area”. In other words, there are serious ethical and privacy concerns when processing personal data, which are protected by law.

So, let’s assume you’ve decided to use your newfound power (the power of data analytics) for good, not evil. We’ll be looking at data analysis, first in the realm of Human Resources (HR) and then in the consumer space.

What is HR data analytics?

HR is traditionally very people-orientated, and less about numbers and data. HR analytics is the science of gathering, organising and analysing data related to HR functions like recruitment, talent management, employee engagement, performance and retention to ensure better decision making in all these areas. When HR data is used to improve decisions, make employees happier, and optimise processes, it adds value to the company.

The average HR team is sitting on a data gold mine, or to extend our analogy, a dragon hoard. For example, there is recruitment data, career progression data, training data, absenteeism figures, productivity data, personal development reviews, competency profiles and staff satisfaction data, just for starters. Historically this data was packaged up into charts and tables and was reviewed quarterly at best, annually in general. These expensive activities take up time and resources that could be better spent elsewhere.

Now, by virtue of our electronic environments and the Internet of Things, companies can collect a lot more data. The trick then is turning this data into insights. Insights like predicting when employees will leave, where to recruit the most suitable candidates from, how to identify and attract those suitable candidates, and how to keep them happy once they become employees.

According to the Economist Intelligence Unit, 82% of organisations planned to either begin or increase their use of big data in HR before the end of 2018. There’s a new buzzword out there: it’s called ‘intelligent HR’ and it means using data to make better HR decisions. The knock-on effect is that it also improves decision making, especially at the leadership level. As far as people are concerned, culture, learning, and employee engagement are all increasingly driven by the numbers derived from data analysis.

Consider Google and their fancy state-of-the-art campuses. They weren’t built like that because someone thought it might be a good idea to provide nap pods and a space to grow vegetables at work. No, these are all the result of data analysis, asking the right questions and then sifting through the data to identify trends and commonalities. In other words, policies and decisions were informed by what the data revealed – the hidden gems amongst the hoard.

As the ability to gather and analyse vast amounts of data grows, so too do the opportunities for HR teams to add more value to the organisation

Big data in the consumer space

Traditionally a sports apparel company, Nike developed the Fuelband that monitored all sorts of pertinent user data. Physical activity translated into points as a metric and that motivated users to ‘do more’. These days a typical fitness tracker application tracks not only your heart rate, physical location, time spent exercising, and a log of when and how frequently you exercise; it also incorporates an element of social media. It tracks who you are training with and can put you in contact with users of either equivalent fitness levels, or who train in the same area.

This extensive information is invaluable to third party companies that analyse and incorporate data into things like loyalty and rewards programs or corporate fitness programs – where activity is rewarded by tangible assets, from discounted healthy meals to additional benefits and perks, as users rack up their points.

So how do you turn big data analysis into a game?

Let’s look at two examples where users have allowed an app to track their behaviour for analysis to benefit the greater good. The first is Apple’s HealthKit app. People who opt in for this program allow all their fitness data to be aggregated and made accessible for serious medical and scientific studies. As opposed to approaching individuals to take part in clinical experiments, all the data that many of these studies require is already ‘floating around cyberspace’ as it were – data like heart rates, caloric intakes, calories burned during exercise and so on.

The second, a more detailed and complex game is called ‘Dizeez’ (disease). Now this is hard-core science aimed at the scientifically minded and scientists in particular (don’t panic, there won’t be a test); “because the structured gene annotations available in the public databases are a sparse representation of biological knowledge as a whole.”

Dizeez works in two ways. First, it helps players reinforce the scientific knowledge that they have. More importantly however, the player data aims to reveal links between genes and diseases that are unknown. This new information is then logged into databases where it creates new connections that “could lead to potential new treatments for those diseases.”

Think of it as crowd sourcing scientists for genetic analysis: “The results from Dizeez provides evidence that online games can be used to help address the growing challenge of structured gene annotation”

Where does gamification fit in the data analysis toolbox?

It should not be surprising that these two separate concepts actually work really well together. Not only does gamification yield a colossal amount of data on its own, but in time we can expect gamified applications that will make analysis more accessible. Thus, revealing those juicy hidden patterns and relationships that emerge from carefully scrutinising and analysing data.