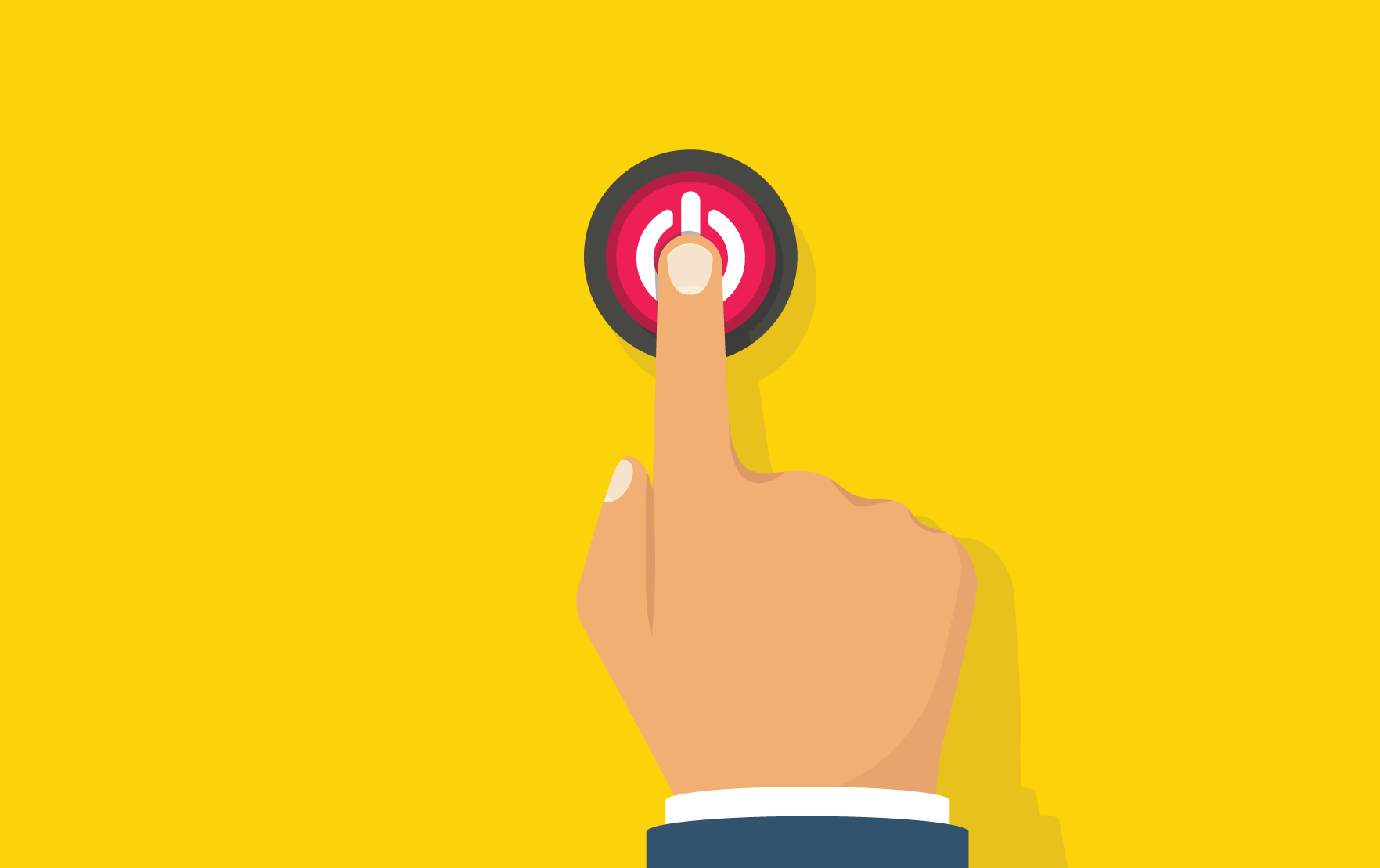 For as long as gamification has been around, experts have been predicting its demise. Instead of planning a funeral, we propose a reboot. Move over gamification. Hello Motivational Design.

Full face beards. Garish checked shirts. Steel-frame road bikes They were great in the 60s, 70s and 80s when we didn’t know any better, but they’ve had their moment. Haven’t they?

Try telling that to the trendsetting, hirsute hipster who’s weaving through rush-hour traffic on his Bianchi Centenario 1985, his bumblebee yellow and cornflower blue flannel shirt flapping in the breeze.

Around 2011, a new buzzword lit up first the internet and then the world of business. Gamification – which drew on the design elements of computer games to make hard stuff fun – was hailed as a silver bullet for just about any business challenge you could dream up. Like ranch dressing or a Leatherman Wave, there was seemingly no conundrum you couldn’t wiggle your way out of if you had gamification in your dugout.

From employee motivation and engagement; recruitment and retention; and learning and development all the way through to performance management; compliance training; and customer loyalty; it seemed there wasn’t a problem gamification couldn’t solve. Until 2014, that is, when – true to Gartner’s prediction that 80% of all gamified solutions would fail due to poor design – gamification hit a wall and many fly-by-night operators started to splutter.

Separating the wheat from the chaff

If you ask us, the crash was a good thing. A very good thing. Because, in the boom years, some folks missed the point. Like a shoddy baker disguising a flopped cake with rainbow sprinkles, they plastered game-like features (points, badges, leaderboards otherwise known as PBLs) over the same old, tired strategies that people had long since grown bored of. This worked for a while, but to paraphrase almost every politician ever, You can put lipstick on a hog and call it Monique, but at the end of the day it’s still a hog.

Gamification is design. And design is a specialised skill. To be clear – we don’t mean design in the ‘make it look pretty’ sense. We mean it in the fundamental, from-the-ground-up, creative problem-solving sense. Gamification isn’t a quick-fix, after-the-fact intervention. It’s a way of thinking that needs to be hard-wired into a company’s DNA. For every firm that gets this right there are four or five who don’t.

Or at least there were. Slowly, surely the pretenders are falling by the wayside.

Not all fun and games

We totally understand if you’ve been let down by gamification in the past. But we are convinced that your disappointment stems from the connotations the word ‘gamification’ has taken on and the limitations of current gamification practice. There are no two ways about it: a lot of people have been getting a lot wrong for way too long. After all, who wouldn’t be fed up after a decade of points, badges and leaderboards?

Or, as Richard N Landers, a Professor of Organisational Psychology at the University of Minnesota puts it, “Although management gamification has immense potential to broadly benefit both management and employees, its impact to date has been lackluster and its value unclear.” Landers puts this down to what he calls rhetorical gamification – “a process which involves the decoration of existing organisational processes with game elements” without paying any attention to how said elements influence behaviour.

For gamification to work, Landers says, it needs to target “specific psychological characteristics of employees or customers.” In theoretical terms, he continues “legitimate gamification…can be defined as a family of work and product design techniques inspired by game design,” Rhetorical gamification, on the other hand, is at best amateurish and at worst “a swindle, an attempt to make something appear ‘game-like’; purely to sell more gamification.”

Here are a couple of examples of gamification gone wrong:

Houston, we have a problem

In the words of Landers (yep, him again), “Only by carefully distinguishing legitimate and rhetorical gamification, can legitimate gamification’s potential be fully realized.”

If this article persuades you of one thing only, let it be this. The core tenets of gamification remain as potent and irresistible as ever – it’s the word itself which has run out of steam. We’re as committed to helping businesses overcome obstacles by tapping into the core drives which underpin every human being’s psyche as we were when we started out. But we also know that you can’t flog a dead horse. (Or a hog in mascara, for that matter).

Which is why we’ve taken it upon ourselves to implement a reboot. To write the sequel. To go back to the drawing board. To create Gamification 2.0. Except we’re not calling it that. We’re giving it a new name that shakes off some of the frivolity that’s associated with games and hones in on those core human drives that none of us can ignore. We’re calling it…

Motivational Design hasn’t made it into the dictionary yet. But when the chaps in Oxford get wind of it, here’s the definition we’re hoping they’ll use: Design that motivates people towards specific, measurable behaviour changes.

Motivational Design is underpinned by the very legitimate science of motivation. Where sub-standard gamification reduces engagement to nothing more than PBLs – and poorly designed PBLs at that – Motivational Design focuses on the core human drives that are guaranteed to motivate people to earn points and badges and thus top leaderboards. Think of it as the difference between flapping your arms and expecting to fly (à la Icarus) and using the principles of aerodynamics to design a winged aircraft (à la the Wright brothers).

Here are a couple of enduring examples from Gamification 1.0 that espouse the best of Motivational Design:

Hopefully these examples show that with a genuine, bottom-up approach to human centred design, real and lasting engagement is a sure thing. If you’ve been bitten by the Emperor-with-no-clothes that is rhetorical gamification, why not come on over to our side and give Motivational Design a whirl? You won’t regret it…