It’s all in the brain: Gamification neurochemistry 101 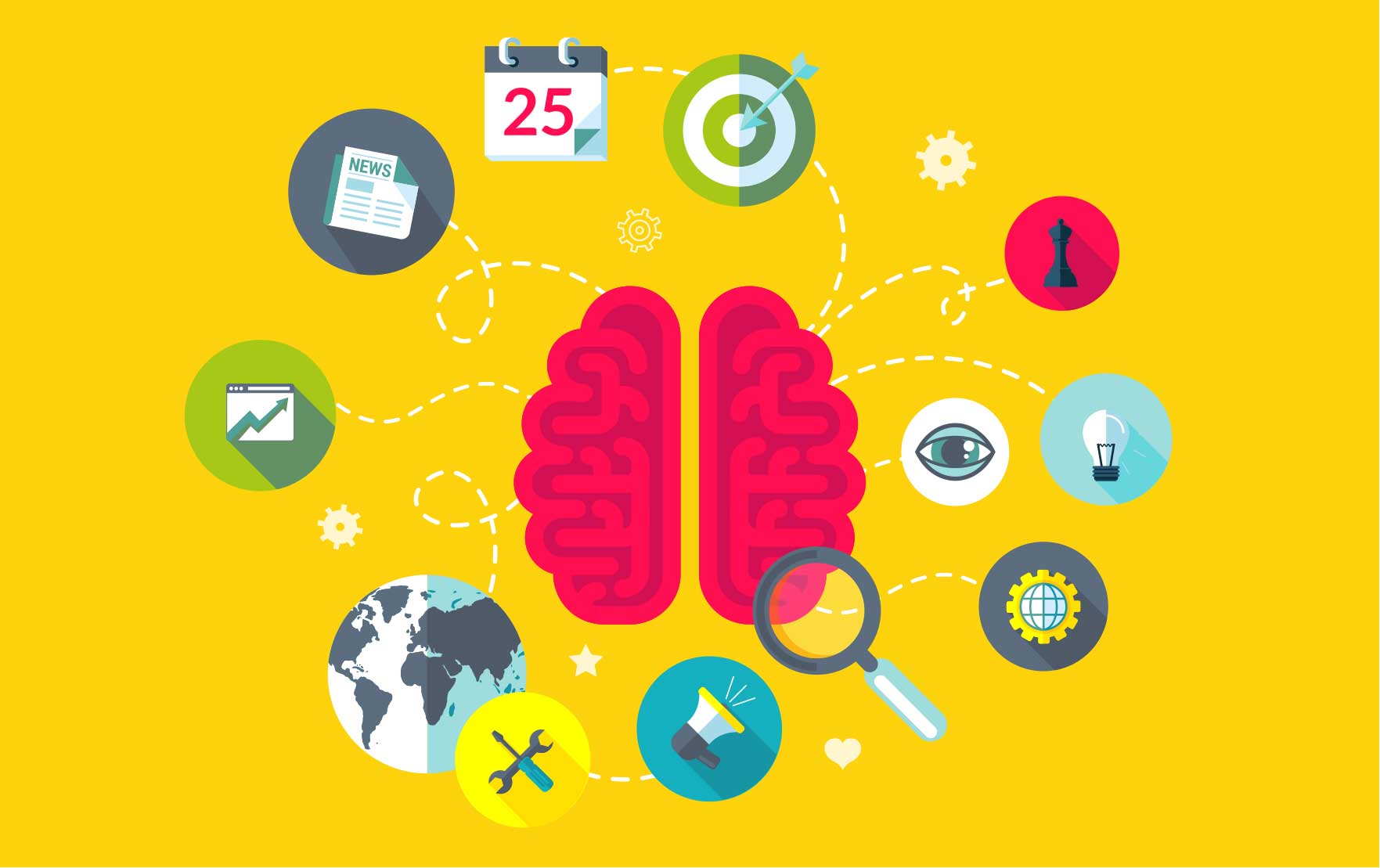 We now know that the brain is triggered and motivated like clockwork. Understanding a (teeny) bit about the main neurotransmitters is key to getting gamification right.

Serotonin. Oxytocin. Dopamine. It’s easy to glaze over when folks start throwing around four-syllable words you can’t even spell – let alone pronounce or understand. Bear with us, we’ll keep it simple…

Commonly known as the love drug, oxytocin is produced during sex, childbirth and breastfeeding. (If you’re not in the market for any of these right now, a simple hug can also do the trick). Oxytocin’s social functions – it impacts bonding behaviour, the creation of group memories and social recognition – make it solid gamification gold.

Oxytocin production is stimulated by a cracking storyline (take it away Wilbur Smith) and it is at the heart of why people are so addicted to social media. It’s also impacted by selfless giving so be sure to create a gamification system that ticks all of these boxes.

In the olden days, circa 2009, we thought that dopamine was the brain’s pleasure drug, end of story. Turns out there’s a bit more to it all. The latest research suggests that dopamine is released in anticipation of a reward, making it more about motivation than it is about pleasure.

Novelty, writes leading neuroscientist Andre Kuszewski, “triggers dopamine, which not only kicks motivation into high gear, but also stimulates the creation of new neurons and prepares your brain for learning. All you need to do is to feed the hunger.”

When you’re exposed to pain or stress your body produces endorphins in an attempt to quell the unpleasurable sensation. (Give that man a Bell’s). Endorphins are the reason (some) people discover a second wind after passing the halfway mark of the Comrades (us mortals will have to take your word for it) and they also go some way towards explaining why munching a red-hot habanero can be a strangely satisfying ordeal – especially when watching others suffer through the Comrades.

For gamification designers this means including tasks which are truly difficult to complete. Although such tasks may at first frustrate users, the endorphin hit which accompanies overcoming the challenge will make it all worthwhile.

In the same way that your car needs regular top-ups of oil, your levels of happiness are directly linked the amount of serotonin your body produces. Serotonin reduces depression, regulates anxiety and even heals wounds and bones (I’ll have what she’s having). Serotonin is triggered whenever you feel useful, valued or important. A simple “thank you” can often do the trick – very good news for gamification.

As long as your system gives brownie points for achievements, you’re good to go, even if the rewards are only virtual pink bunnies. It’s also important to allow people to thank and/or complement one another. You scratch my back I scratch yours and all that jazz…

Successful gamification systems account for all four of these neurotransmitters, by incorporating novelty, recognition, challenges and social aspects into their design. Kinda like a four seasons pizza.