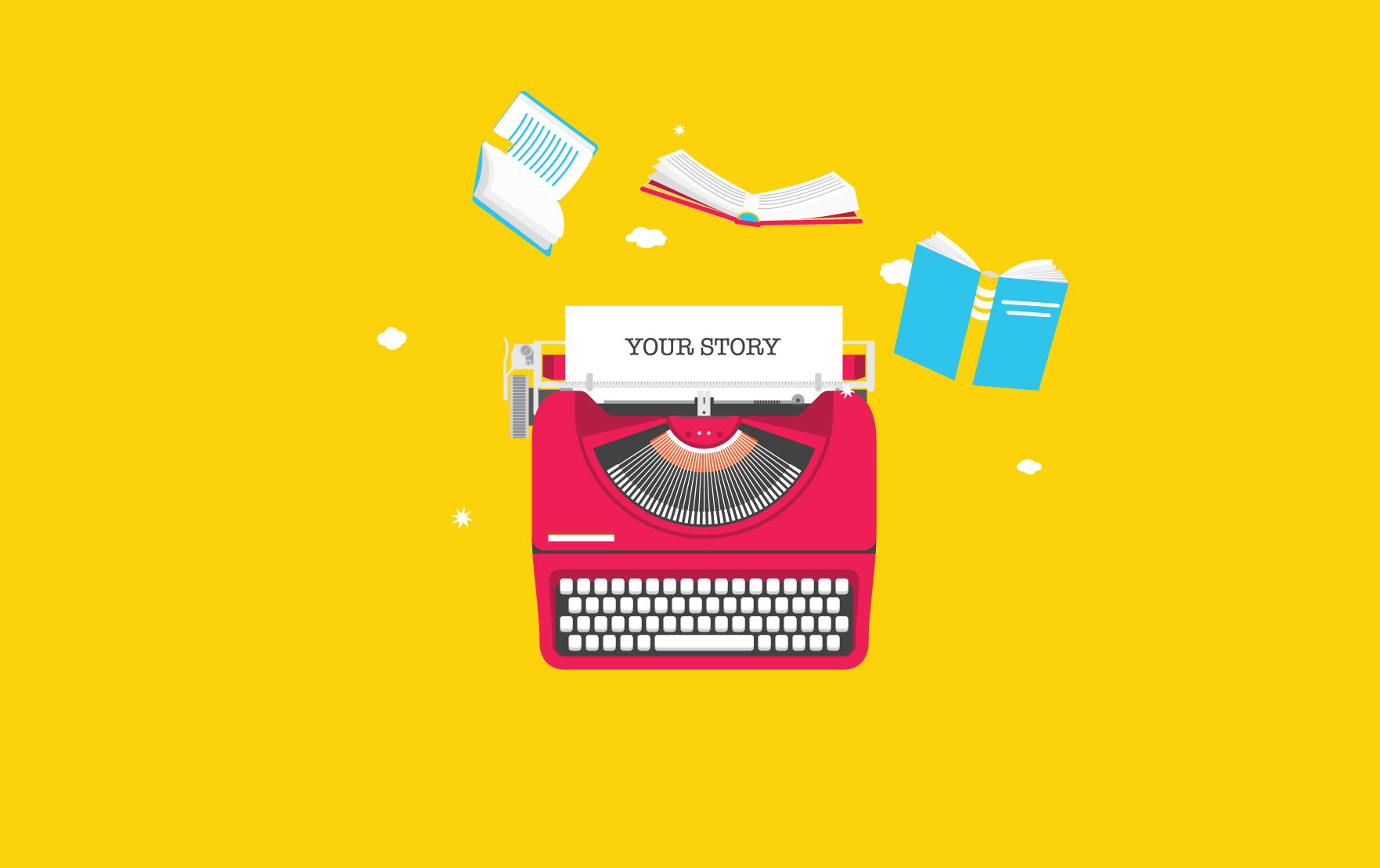 The power of narrative in gamification.

A compelling narrative elevates gamified engagement above the straightforward and now often over-applied trifecta of points, badges and leaderboards (PBLs). In any case, PBLs tend to favour the ‘natural winners’ or ‘alphas’ and they fail to engage or appeal to the far larger portion (some 70%) of the target audience.

Although no longer in its infancy, gamification is still a loosely defined and ‘fluid’ concept that comprises more than just game mechanics. However, the science is in and it has been definitively shown that narrative gamification, and in particular, games or simulations that have a story, are far more effective than PBLs when applied to productivity, problem solving and workplace learning.

Let’s consider a well-known game and what it may have taught us. Let us look at the granddaddy of the PBL model, Pac Man! There’s an old joke that says that if playing Pac Man had affected us as children, we’d all be dancing around in dark rooms with flashing lights, listening to repetitive music, munching pills and worrying about ghosts! Now, obvious ‘rave-culture’ reference aside, did Pac Man actually teach us anything? Well, if anything, Pac Man taught us that life just gets faster and harder until eventually … you die!

A harsh lesson, to be sure, but did we really need to be taught that? I say no.

But is it art?

Now, contrast the simplicity of Pac Man with a modern classic like Assassin’s Creed, Dead Rising, World of Warcraft or similar open-world environments that are underscored by lore of epic proportions – where the player can choose their own objective and is not constrained by the (very compelling) story line. The story is always there, ready to be continued at any time, but the myriad of side quests keep the player engaged and playing, even if they aren’t ‘in the mood’ to further the main storyline.

I can personally attest that in so doing I learned more about 15th century renaissance art playing Assassin’s Creed II than I did taking art history as a college elective for an entire year! I was deeply invested in that game both psychologically and emotionally – a level of engagement that is unprecedented in PBL or tap-like-mad-to-unlock-more-stuff-to-tap-like-mad games.

Not only was I passively learning about renaissance art and the intrigues of the Medici family, but I was also performing a whole host of what can only be described as ‘menial’ tasks (what gamers refer to as ‘grinding’) in order to enhance my game. Much to the consternation of my family who often remarked, “You’d never do this in real life; skinning beavers and trading pelts! What’s the appeal of doing it in a game?”

(The answer to that, by the way, is that the feedback and reward mechanism within the game is substantially faster than it is in real life. The purpose of my actions was immediately apparent to me because I was instantly rewarded with something that either upped my stats or furthered the plot – something sorely lacking in ‘real life’.)

Let’s look at an example where creating a story solved a very real-world problem.

“Houston, we have a problem”

What did we learn from the story of the Apollo 13 mission? Well, principally we learned never to travel with Tom Hanks. The man has – so far – been stranded on a deserted island with only a basketball for company, hijacked by Somali pirates on The high seas, crashed a passenger plane into the Hudson River, and managed to get himself lost in space on the far side of the Moon in a malfunctioning space capsule!

Not the best travelling partner at all, but how did NASA solve the problem of its stranded astronauts? Through gamification of course! And not through simple PBL gamification – they did not offer a points reward or badge to whichever engineer or scientist solved the problem – no, they provided a story, a narrative, to the problem that made it relatable. They framed the problem not as “we need to reduce the electrical output of the command module by 90% for … reasons” but rather “we need to solve this problem or else our men will die”. Nothing focuses the mind like a death sentence! Call it “100% emotional buy-in” – so the engineers took the Apollo 13’s sister ship and began to run a series of simulations until they eventually cracked the problem.

What is a simulation if not a short story with a lesson, ‘what if?’ scenario, or moral teaching? A simulation provides a learning environment where the operator can make mistakes in complete safety – mistakes that in the real world would have dire consequences. A simulation allows you to fail over and over again until you get it right. You only need to get it right once and when you do, there endeth the lesson. Or does it? Not only have you learned how to do it correctly but you’ve also eliminated a whole plethora of seemingly appealing ideas that simply won’t work – and through playing them out, you’ve learned why they won’t work.

For instance, we’ve all heard the line “this call may be recorded for security or training purposes”. Your recorded interaction can be ‘replayed’ as a training simulation. These simulations would allow a call centre operative to engage with a variety of possible scenarios, or personality types, and thereby learn how to build a rapport with clients without the danger of any real-world consequences. By presenting a scenario that has actually happened to another operative, the lesson becomes both relevant and relatable.

It follows then, that by providing a compelling story line or scenario in narrative form, we give the task at hand a very clear purpose, capable of commanding a much deeper level of engagement or immersion. That being said, by ‘compelling story line’ we do not mean ‘best seller’ material (although that is certainly something to aim for). To be compelling, it simply needs to be meaningful and relatable to the participant as a human being.

And that’s what you should be after with your gamification solution, by creating a compelling narrative you reach that primordial human desire to sit around a flickering fire (or display device!) and get thoroughly engrossed in a good story.