What’s a ‘black hat core drive’ and why do you need to know? 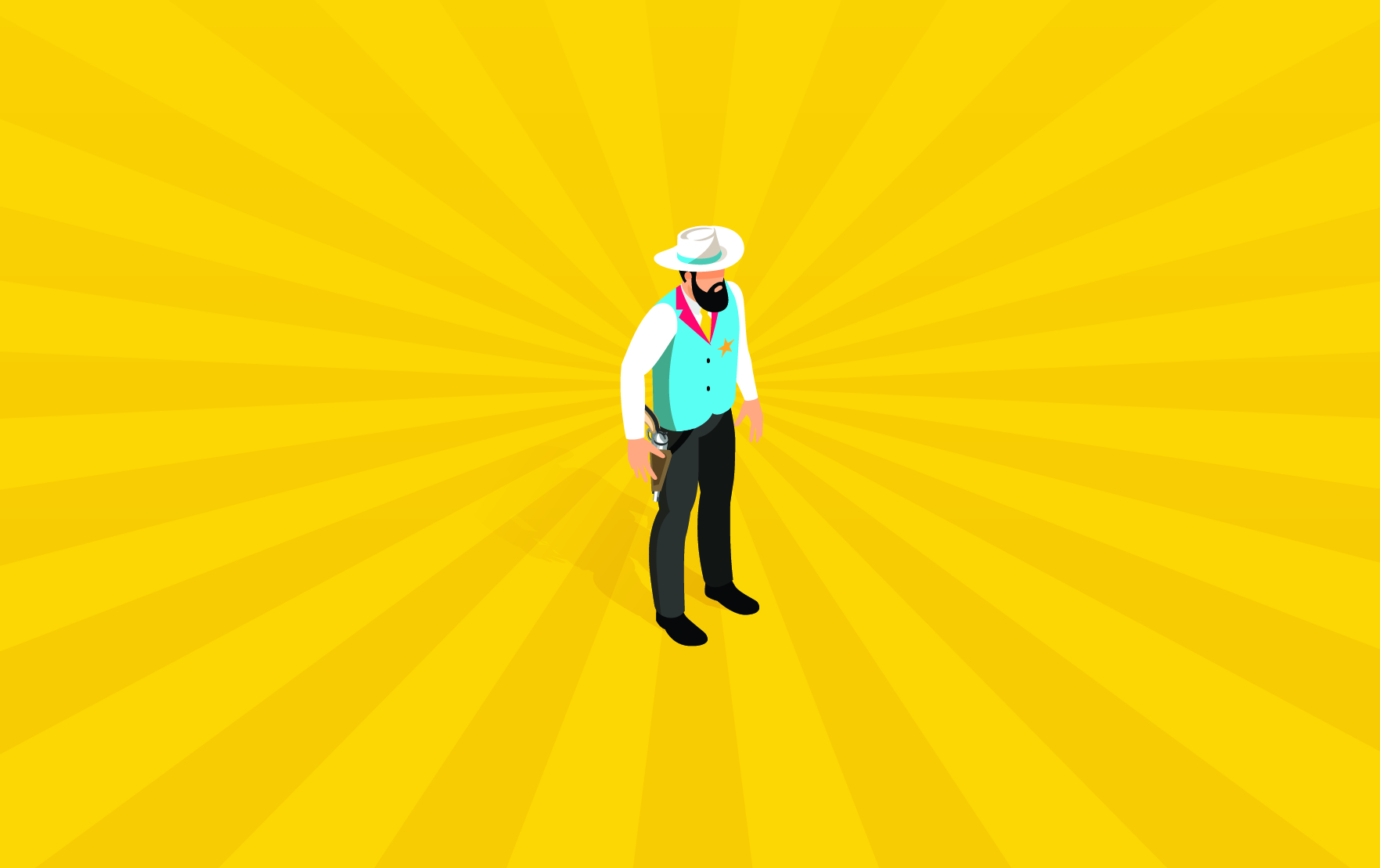 Action at the drop of a hat

Have you ever been moved to action because the ‘deal expires in 24 hours’? Have you ever pulled on a one-armed bandit slot machine just to see if maybe this time, you’ll win something? Have you ever bought an alpaca, just because it was the last one left in the store? If you said ‘yes’ to any of the above then you have responded to one (or more) core drives that fall into the ‘black hat’ category. But don’t be distressed, it’s not like Black Friday or Black ’44, where black implies something necessarily bad. Black hat and white hat are symbolic of two very different but certainly complementary sets of motivators.

Black hat core drives are those of scarcity, avoidance and unpredictability; all are capable of producing a sense of urgency, anxiety even, and that drives us to act. However, too much black hat motivation leaves us feeling anxious, pressured, and not in complete control of our destiny. Over-application of black hat motivators invariably results in burnout.

The urge to take up an online course derives from our core drives to seek meaning, accomplishment and empowerment. These drives are ‘white hat’ because they make us feel good about ourselves and in complete control of our destinies; however, they do not produce in us a sense of urgency. Given the online course example, we are determined to finish the course but we will do so in our own good time – this is why we are doing it online in the first place and not through a full-time, deadline driven academic program. However, there is a very real danger that with only ‘pure’ white hat motivations and no urgency, our studies could literally take a month of Sundays to complete; therefore, some judiciously applied black hat motivation creates the necessary urgency to get things done.

So what’s up with the hat?

Well, the white hat / black hat analogies come most recently from the world of computer hackers – think of the 2015 movie Blackhat, which was all about catching hackers with sinister motives. Are there hackers who don’t have sinister motives? Well, yes, these are hackers who hack for altruistic reasons; to them it’s a call to epic meaning (another core drive for another blog). They are the white hat hackers, those who see themselves as the only ones in a position to take action; an example would be the recently arrested Julian Assange of WikiLeaks fame. The Panama Papers or the Ashley Madison hack are also examples of white hat ‘hacktivism’ where someone did a bad thing (hacking) in order to produce a positive outcome – in both cases exposing the misdeeds of others.

The hackers of course appropriated the hat concept from the Western film genre, where the good guy typically wore a white hat and the bad guy usually wore a black hat. That, however, is where the similarity ends. As mentioned before, it does not follow that if something is black hat it is necessarily bad. In fact, imagine a cowboy movie with no black hats … just the white hatted Lone Ranger, riding around doing low-level good deeds for cattle and cactuses, with no nemesis or antagonist. It would make for a very boring story. Do you see how black and white are not complete without the other? In the absence of an opposite, everything just becomes … bland. As much as we like life to be predictable, too much of it and we disengage.

Unpredictability and curiosity are very powerful black hat core drives. It has been said elsewhere that refreshing your Facebook feed is not unlike pulling the lever on a slot machine. We thrill at the thought of someone commenting on or liking our latest post, but there is also the element of fear that perhaps no one has responded. But despite that fear, we keep checking back, we keep pulling that lever. It’s called the variable reward schedule and it’s what casinos employ to make money jump out of their patron’s pockets.

So once again, we see how game mechanics applied in isolation are nowhere near as effective as a blended, holistic and complementary approach. Just as every good story needs both a hero and a villain, a zenith and nadir, so too does a good gamification solution require a cunning blend of white and black hat motivation.