Caution. Feedback can be hazardous to your health. 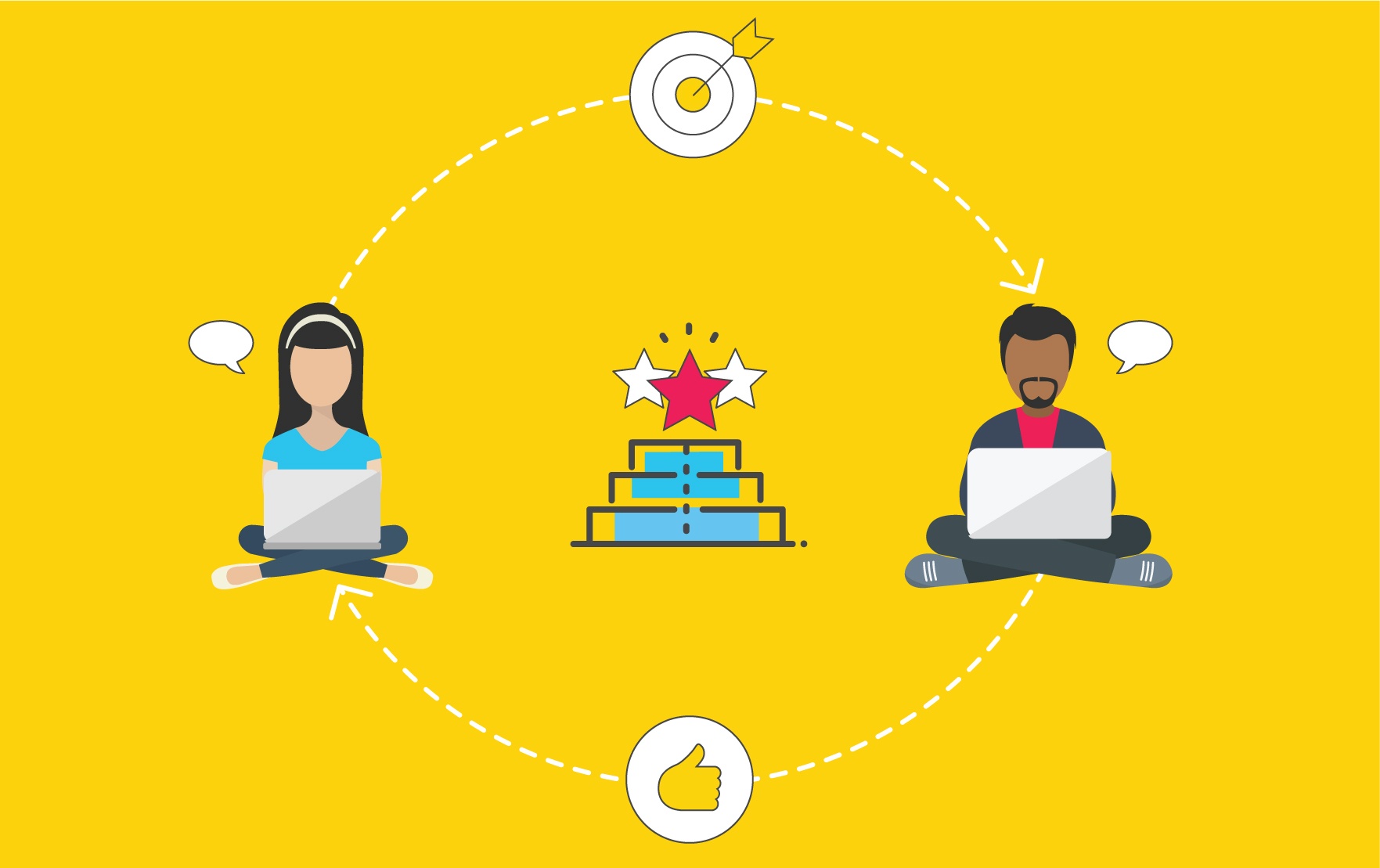 In a long-overdue rehaul of industrial era performance management practices, a host of Fortune 500’s have ditched the annual employee performance review in favour of more frequent feedback.

While the dust settles on this major upset to the HR performance management applecart, some high-profile pundits, practitioners, and academics, the likes of Harvard and MIT have strong and sometimes divergent positions on the trend. One consistent point of agreement is the merit of frequent feedback.  And kudos to General Electric, a stalwart of forced ranking and draconian HR policy, for leading the charge to 21st Century management.

How am I doing?

It’s a simple question that requires a response. If you don’t know how you’re doing, there’s little motivation to continue, or stop, or reverse, or do whatever it takes to correct your performance in line with expectation.  We’re biologically wired to read our environment for verbal and non-verbal cues that signal threat or safety, friend or foe and in the rough and ready world of business, written warning or employee of the month.

Fast feedback is one of the 10 most important gamification mechanics, and for good reason.  BF Skinner, father of operant conditioning, showed that behaviour is most successfully changed when a desired action is immediately followed by reward.  (Have you ever tried to clicker train your dog? It’s the same reinforcement principle at work.) Slow, inconsistent feedback, particularly at an initial learning stage, dilutes the power of the message, inhibits learning and generally kills motivation.

None of this is news to game developers, of course, so there is a third feedback option adopted in gamification design that that aims to deepen engagement; a simple pop-up to say, “Thanks. Great work. Now try this.” Suggesting a next step moves people down the ‘participation chain’ and on to the next phase of activity.

Feedback is a primal need and as such, an intrinsic motivator.  But it works two ways. On the one hand, positive feedback satisfies our need for acceptance (Great work!) and on the other, negative feedback satisfies our need to learn and grow (Not quite, try again!).   And here’s a thought from psychologist Kenneth Nowack, “…If feedback were an available and controlled prescription drug, it just might have long been pulled from the US market due to potential harmful side effects.”  In other words, you need to strike a balance.

Several academic studies have found that there’s a point at which increased frequency in feedback leads to a decrease in task effort and performance.

The studies refer to feedback generally, but the results are equally applicable in a gamification context. And as for the timing, fast feedback can depress learning by giving the impression that the right answers are always available, so why bother learning them.

Recent neuroimaging research suggests that emotional and physical pain share physiological pathways in our brains and can both cause depression and fatigue, among other conditions. And further on the emotional/physical connection in our brains, recalling past socially painfully events causes greater pain than recalling past physically painful events.

Want it, need it, have to have it — feedback is potent stuff. Good gamification design delivers the right feedback, at the right time and in just the measure for healthy engagement and effective learning.