Gamification for change: Part 2 – The doors of perception 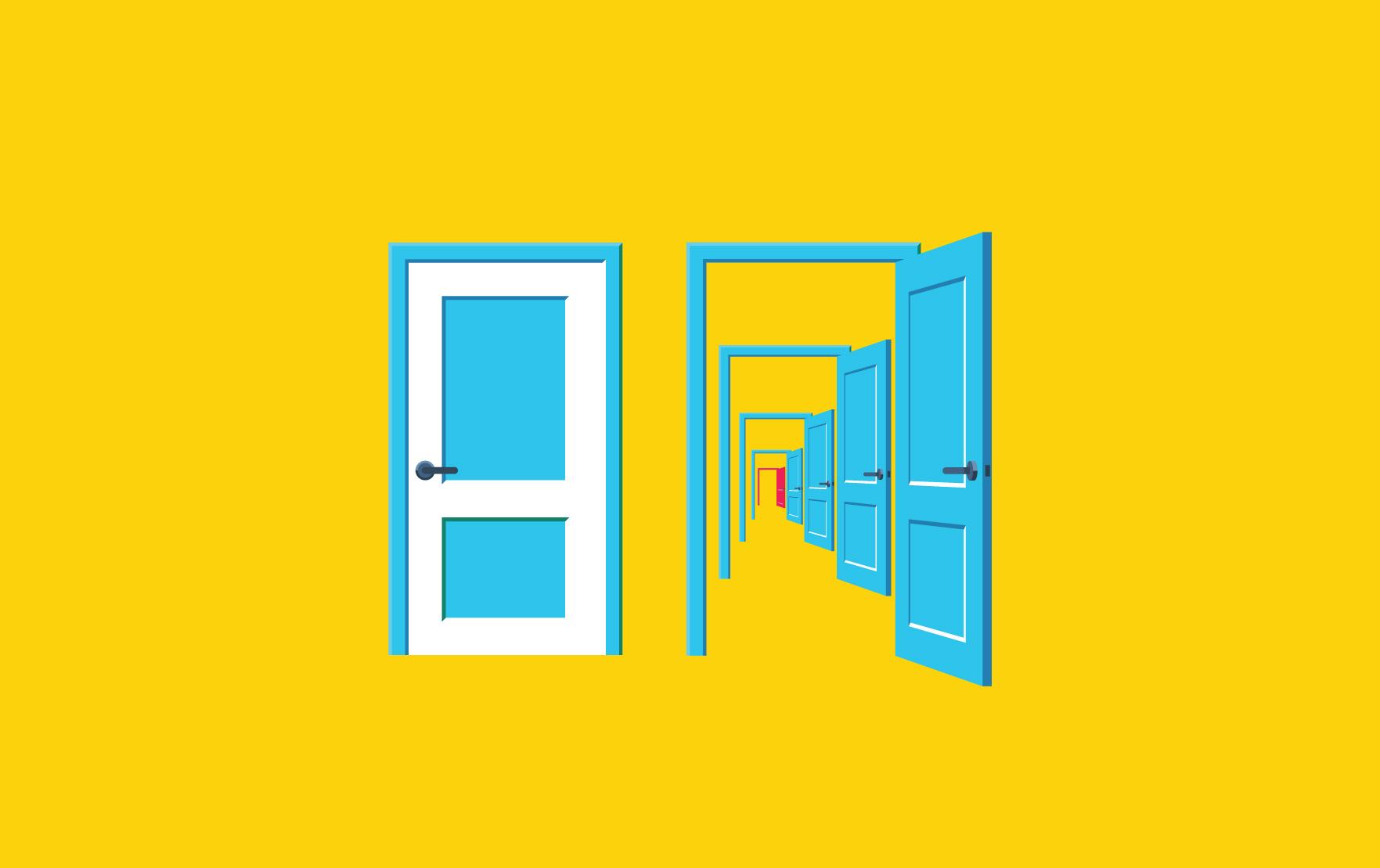 It cannot be stressed enough that gamification is not the business of ‘making games’. However there are ‘types of games’, methods that work, which can be used in a variety of ways to change how we think about things. Use these game-like tools in your overall gamification strategy to achieve very specific objectives.

Once again, you get points if you recognised the Aldus Huxley reference in the title but why is it relevant?

Well, we want to use gamification to ‘cleanse the doors of perception”. In our previous blog, Gamification for change: Part 1 – A brave new world, we looked at how politics relies heavily on perceptions and how gamification can affect those perceptions.

Now, let’s examine some types of games/game elements that can effectively be employed within a gamified strategy or campaign to create awareness, change perceptions, and ultimately bring about change in behaviour. We will also look at some caveats to consider when applying the various game types.

Games with a purpose

There are still many things that humans can do better than computers. Image recognition is a good example. Take the case of a learning AI that was tasked with looking at pictures and determining which of those pictures contained a wolf. When the AI consistently misidentified a husky as a wolf, the baffled data scientists reverse engineered the program, only to discover that the AI wasn’t even ‘looking’ at the husky at all!

Use games with a purpose if you have large amounts of data that can only be processed by humans; things like moderating comments and flagging videos as inappropriate, etc. Applying a collaborative, gamified solution may be just what you need to inject some much needed fun into an otherwise odious task.

‘Serious’ games are aimed at teaching or training individuals to perform particular actions, for example, completing lessons on gamified e-learning platforms. In this case, ‘serious’ is put in inverted commas to indicate that the subject matter is serious (learning a language is a serious commitment) but the gamified solution can have a fun element to drive engagement.

Use serious games when your subject matter is generally perceived as the very opposite of fun.

These days almost everyone is on some or other form of loyalty program, so it should be a familiar concept. Participants rack up points that can be redeemed against some sort of reward. However, it’s not just the business sector that can effectively use loyalty programs. In the run-up to the US 2012 election, loyalty programs and mini-games were employed in the hope of increased voter turnout and favourable votes for the candidates.

Some games are aimed at teaching players the skills they need to make them more effective activists and participants in social movement activities. After playing these games, individuals learn an important fact that may be sufficient to motivate them to act, or at least participate, in already existing movements.

Take Arizona Justice, for example. This is a spoof/satire game that nevertheless conveys an important message. The game is simple; a horde of diverse characters start to slowly march down the screen and the player is tasked with identifying the illegal immigrants. The game works on a variable ratio schedule, much like a slot machine, and there is no correlation between appearance and ‘legality’. No matter which character you tap and identify as an illegal, you will eventually be wrong. This makes the point that you cannot identify an illegal immigrant simply by sight and it highlights the fact that this sort of ‘justice’ is actually happening in the real world, right now.

These games have real-world consequences for actions taken in the game. Half the Sky, a Facebook game, “resembles the aesthetics of Farmville, with the difference that players are challenged to reflect on women’s precarious situations all over the world.” The game gathered 800 000 players in the first three months after its launch and contributed more than $300 000 in donations or sponsorships.

Beware of certain obstacles when designing and including these game-types in your gamified solution or campaign. Only participants with the appropriate technologies can participate, marginalising those with no access — a phenomenon that scholars call the digital divide.

The extreme skill variation in participants who engage in gamified initiatives can also have a profound effect on your program or campaign. Expert ‘players’ can start to dominate the field and this often discourages the occasional or casual participant, who feels they cannot compete.

Another major source of discouragement presents itself when participants develop a sense that the game was designed to manipulate them. As soon as individuals feel that their autonomy is under threat, they tend to recoil and withdraw. Think of it like watching a magic show: there is an unspoken contract between the magician and the audience. The audience want to be fooled, but only to a point. If the magician is clumsy and accidentally reveals the trick, the suspension of disbelief vanishes, the contract is broken and the trick is ruined; permanently. Gamification seeks to captivate users in a game-like experience without ever making them feel captured or manipulated.

By using fun, game-like elements, game-thinking and motivational design, you are by no means trivialising your project, program or campaign. Just keep it real, keep it relatable, throw in a bit of fun and the magic will happen.